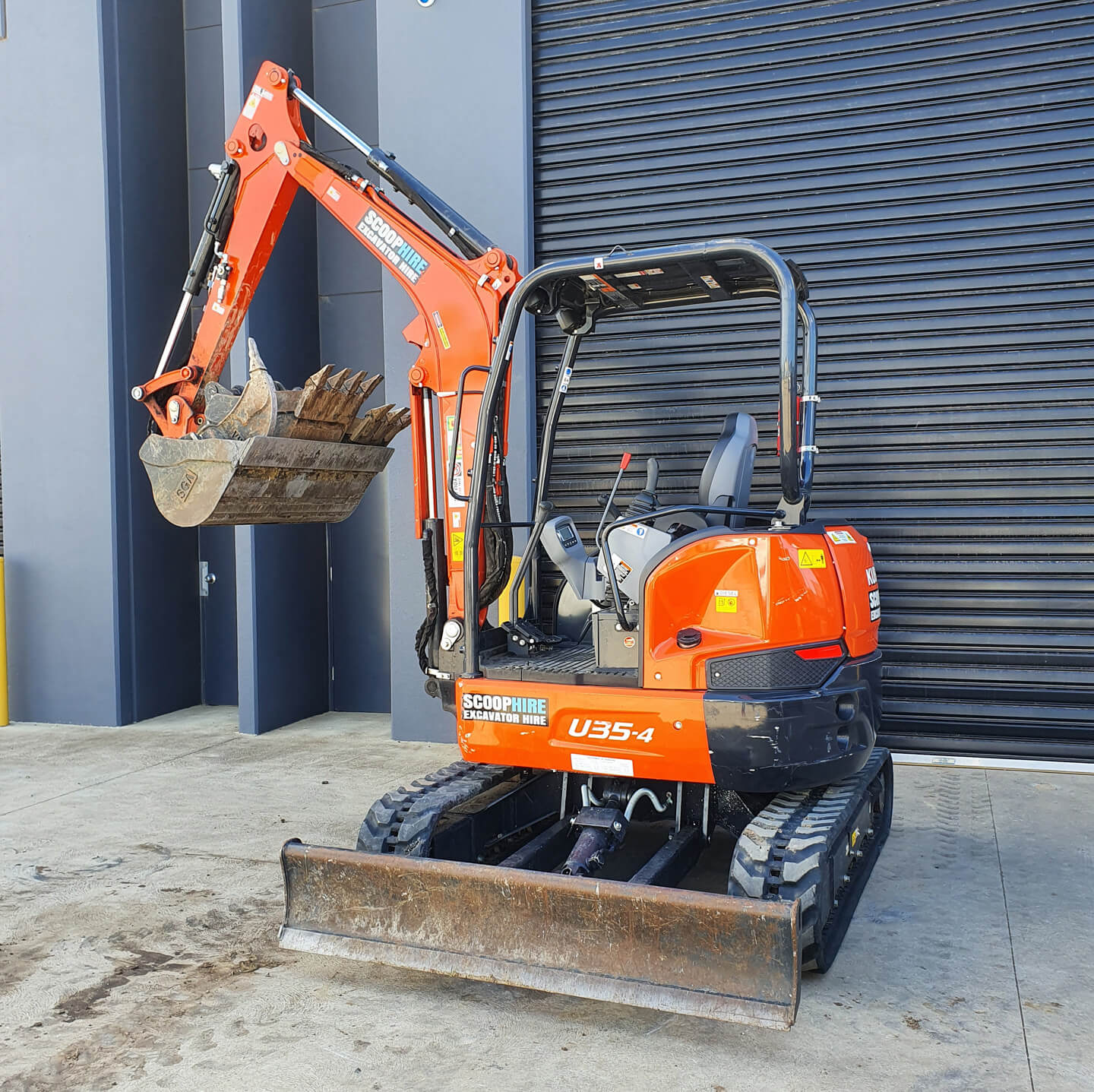 An excavator is one of the modern technologies that has eased the operations in the world of construction and built environment. Understanding the basic features in it makes one understand what it might be capable of doing and is always a leeway to major inventions which makes it a versatile machine. The major parts of an excavator are the; bucket, arm, hydraulic cylinder, boom, cab, engine, counterweight, and counterweight among minor obvious parts like the moving parts. Understanding these parts in details enables one to make a sound decision when using it for specific tasks that cannot be efficiently be performed through other means. There are as well attachments attached to it for various purposes discussed below;

Buckets are the most common attachments to excavator hire machinery, and they normally perform varied duties. They are made of steel with teeth-like edges that facilitate their use. The main duties performed by the buckets are digging, breaking earth mass, scooping, moving soil and debris to the desired points in the construction operations. Some buckets are used for precision digging to establish the desired profile on the earth’s surface. The most points of application are the digging of trenches in towns and homes in the desired level of precision. Special types of excavators such as the Kubota latest series have 3D GPS that enables it to make precise operations, hence, increasing the level of accuracy desired.

Augers are also a kind of attachment made to the excavators. The improvising of augers to be used in the excavators revolutionized the engineering operations. Digging holes and breaking of hard rocks was initially a nightmare for engineering operations, however, it has currently been considered a walk in the park by the use of augers attached to excavators. Depending on the depth of the hole to be drilled and the kind of landforms, that is, the geological structure, special kinds of augers get attached to the excavator for the given kind of operation at hand.

There are instances where hard surfaces are to be broken and the bucket and augers cannot be efficient in use. Breakers are often attached to the excavators to facilitate the breaking of hard rocks and surfaces for engineering activities. Breakers are proven to be powerful to the extent of applying up to 1000 pounds of impact on a surface at a time which is always sufficient to break the common surfaces. They normally represent Jackhammers in shape; however, they are normally larger.

Another common attachment is the use of clamps on excavators. These clamps are often easy to mount and detach and can be used together with the buckets when in use. The main advantage when using these clamps over other attachments is their ease in picking up objects. Clamps can pick irregular shapes such as large concrete as well as trunks of trees in a site quite effortlessly which is not easily achieved through the use of buckets.